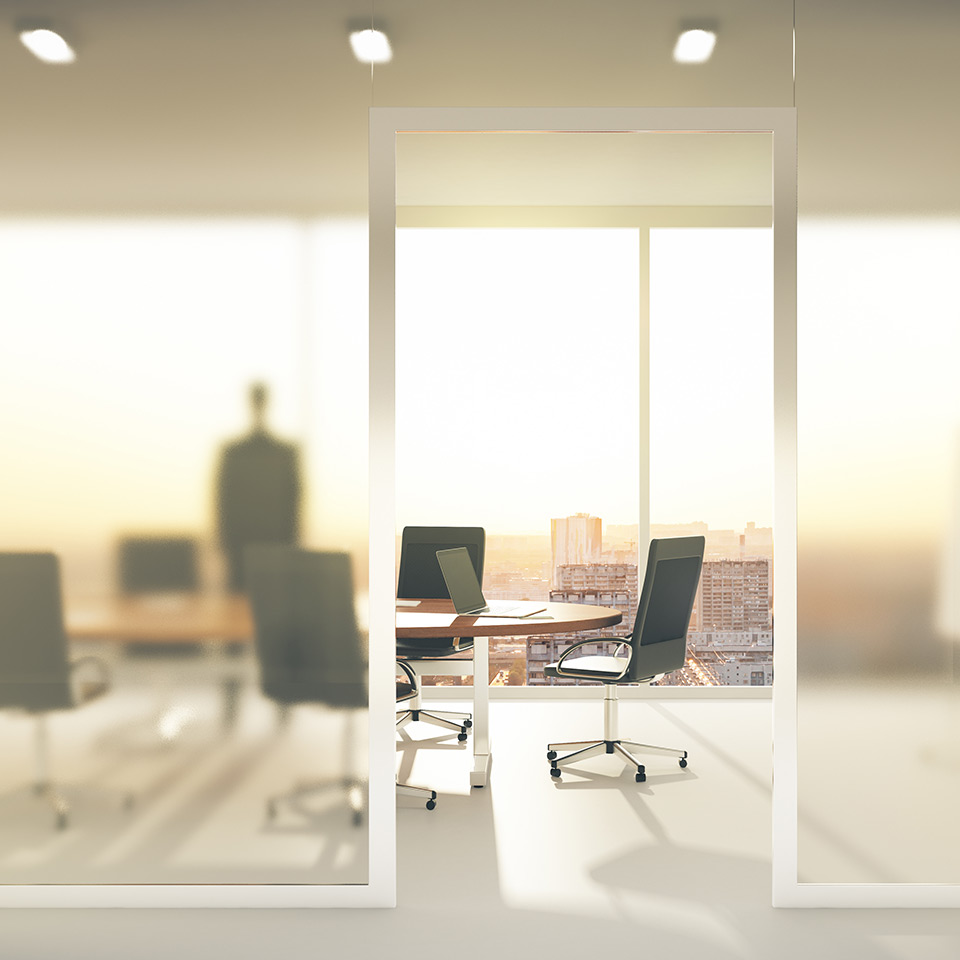 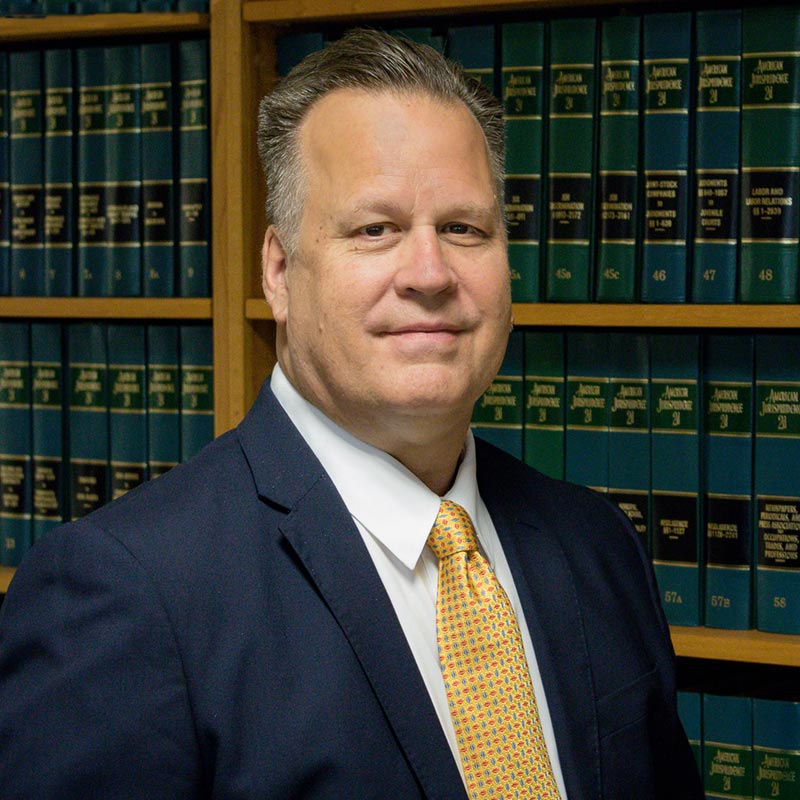 After graduation, Lars Isaacson clerked for the Hon. James S. Burns, Chief Judge, Hawai‘i Intermediate Court of Appeals. Lars Robert Isaacson has been a member of the Hawai‘i Bar Association since 1990, and has been primarily practicing criminal defense since 2004. Mr. Isaacson was an Assistant District Attorney in the Second Judicial District, State of New Mexico. He has represented clients in a broad variety of criminal cases. In state court, these include: D.U.I. (OVUII), domestic violence, violation of TRO, car theft, drug possession, public corruption, sex assault, robbery and other serious crimes. In federal court, Mr. Isaacson has represented clients charged with crimes including assault, tax fraud, mortgage fraud, wire and mail fraud, procurement fraud, drug possession and distribution, conspiracy and police corruption cases. Mr. Isaacson has argued cases before Hawai‘i and Texas appellate courts, the Fifth and Ninth Circuit Courts of Appeals, and the United States Supreme Court.

Criminal defense is a very specialized field that requires an attention to detail and extensive working knowledge of the state and federal laws in order to provide you with an effective defense. With the knowledge and experience that Lars Robert Isaacson and his staff possess, you will be receiving the best possible defense for your situation. Please read through the following experience information and then Make an Appointment with us. 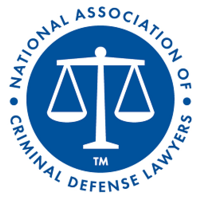